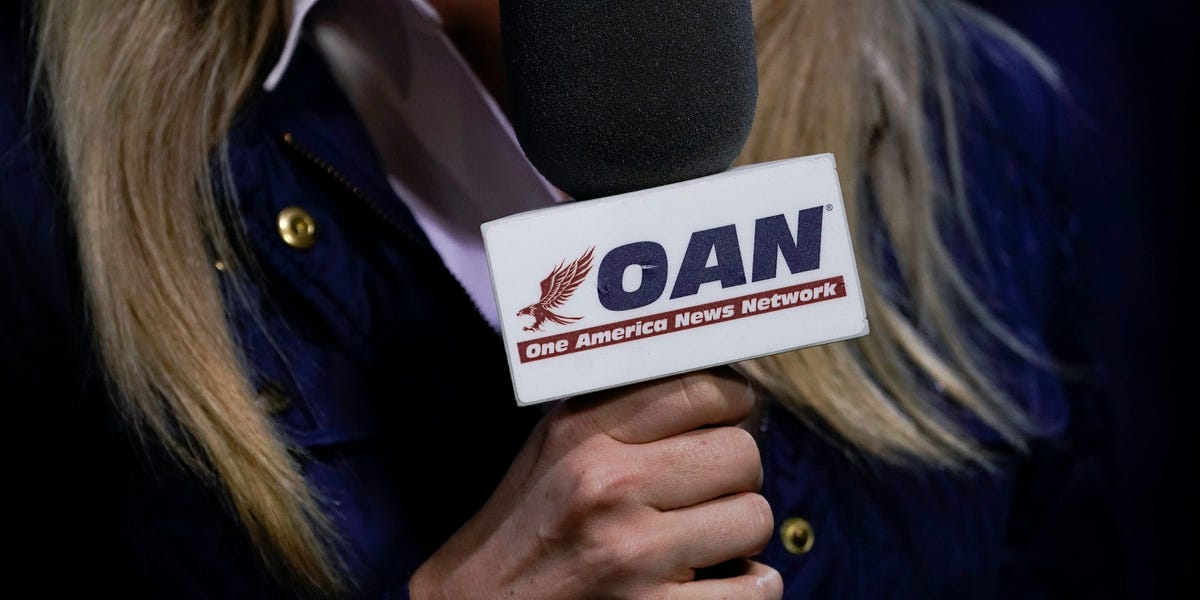 DirecTV is removing conservative media channel One America News Network from its channel lineup, a DirecTV spokesperson confirmed to Insider.

The satellite TV provider is the largest network distributor and has broadcast the right-wing news channel since April 2017.

The provider is also doing away with OAN’s sister network, A Wealth of Entertainment, which are both subsidiaries of Herring Networks.

“We have informed Herring Networks that, following a routine internal review, we do not plan to enter into a new contract when our current agreement expires,” a DirecTV spokesperson told Insider via email.

KlowdTV service and other smaller distributors, according to the network’s website.

OAN’s YouTube channel was suspended in November 2020 for spreading misinformation about COVID-19, according to CBS News.

The network became known for being pro-Trump and spreading misinformation, particularly about the election and the ongoing pandemic.

Former President Donald Trump once said the channel was one of his favorites, according to Bloomberg, and tweeted on it in 2020: “This is why @FoxNews during the day and weekend have lost their ratings… They are forming and there are many great alternatives. Try @OANN and @newsmax, among others.”

OANN and AWE did not immediately respond to Insider’s request for comment.